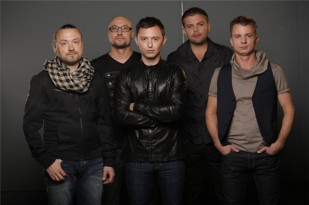 On sale
Event
SALES ARE CLOSED

Russian rockband “Zveri”, celebrating its 10th birthday, will perform their best hits live in London! The band represents the ultimate combination of rock, pop and punk music. Their appearance is not just a concert, but an event of celebration of youthful, energetic sounds. Electrical atmosphere of their concerts always does the job of making everyone present forget all about their worries and simply enjoy themselves.

Zveris debut album Golod received extremely positive reviews in the Russian music press, “MTV Russia”, MuZ-TV and was released in February 2003. This album contained many of the group’s best-known songs, such as Dozhdi-Pistolety (Rain-Guns), Dlya Tebya (For You) and Prosto Takaya Sil’naya Lyubov’ (Simply such a strong love). In March 2004 Zveri released their second album, entitled Rayony-Kvartaly (Regions-districts). Vsyo, chto tebja kasaetsya (All, that is about) was released as a single from it and standout tracks include Yuzhnaya Noch’ (Southern Night) and Napitki Pokrepche (stronger drinks). Zveri was awarded Muz-TV prize as Best rock act and since then received it six times in a row, again in 2012.

Strictly over 14s U16s must be accompanied by an adult.

Please note that this is not a reserved seat venue.

Tickets may not be available in all price levels and sections.

There is a strict limit of six tickets per person and per card. Please adhere to published ticket limits. Persons who exceed the ticket limit may have any or all of their order(s) and tickets cancelled without prior notice by EventFirst in its discretion. This includes: orders associated with the same name, e-mail address, billing address, credit card number or other information.

All prices exclude service charges and processing fees, which will be added to the total amount due and displayed before you complete your transaction.

Seating charts reflect the general layout for the venue at this time. For some events, the layout and specific seat locations may vary without notice.
News 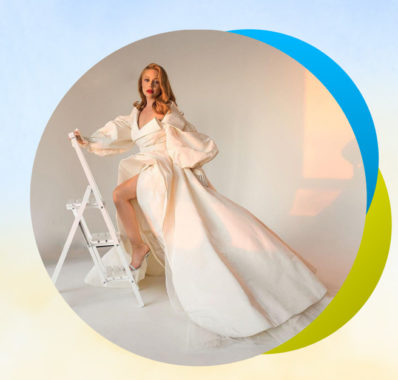 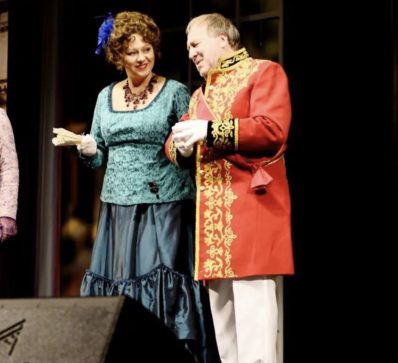 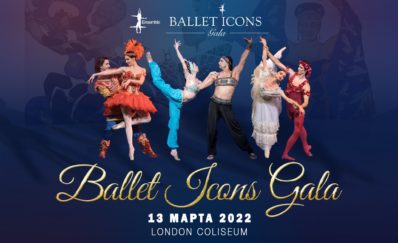 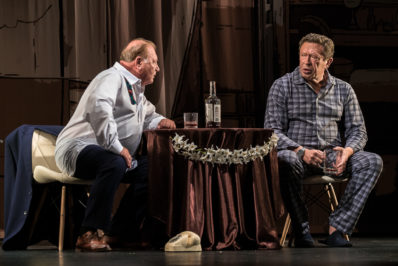 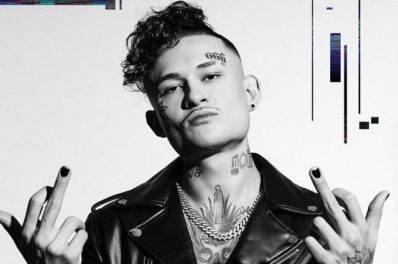 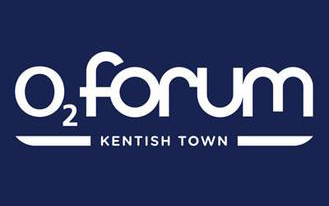 The Forum, or sometimes Kentish Town Forum is a concert venue in Kentish Town, London, England. In the mid-1980s, it changed direction to a 2,100 capacity live music venue under the name of The Town & Country Club. The venue has standing downstairs and benched seating in booths on the upstairs balcony, or a fully seated layout for certain shows.

From Kentish Town tube station, turn right out of the station and at the junction of Highgate Rd and Fortress Rd, take the left hand fork on to Highgate Rd. The Forum is 100 yards up on your left.