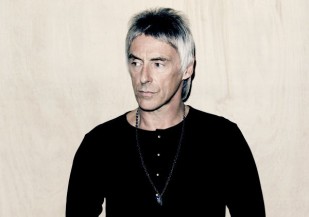 It’s been thirty years since Paul Weller first exploded onto the music scene, suited and booted, and armed with statement tunes in The Jam. Blending the best of British with his love of Motown, Weller crafted a new landscape in the UK music scene thanks to an impressive portfolio of work including amongst others, Stanley Road, Illumination, 22 Dreams and 2013’s Sonik Kicks all hitting Number One. A significant figure in popular music for the past three generations, he remains a cultural icon.

Forest Live is an independent programme organised by the Forestry Commission bringing music to new audiences without commercial branding or sponsorship. Income from the concerts is spent on improving the woodland for both people and wildlife.

Following on from two sold out Forest Live dates last summer, Paul said of the 2014 shows, “It’s a favourite summer jaunt for me so I look forward to performing in a few of the forests that I haven’t played in a good while”.

Paul Weller plus special guests will be performing: 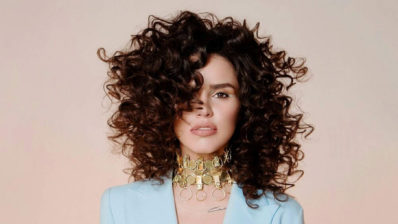 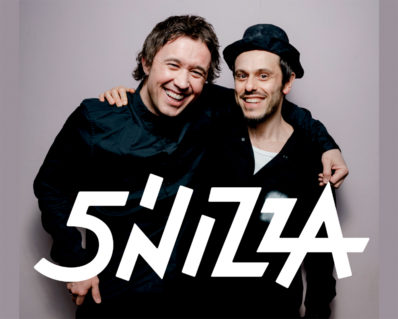 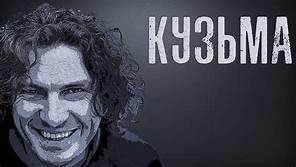 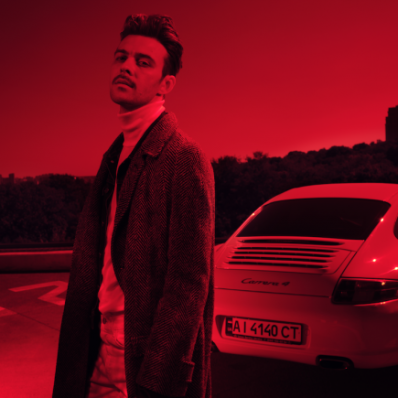